US Execs Tout Retaliation Over Diplomacy 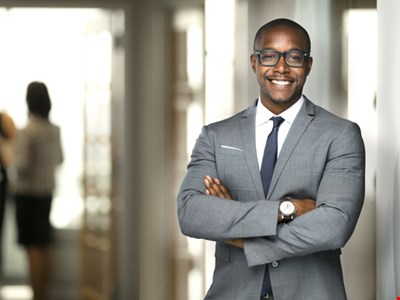 US Execs Tout Retaliation Over Diplomacy

Business executives in the United States favor retaliatory action over diplomacy when it comes to preventing cyber-attacks.

More than twice as many US executives – 31% – believe that retaliatory cyber-attacks against foreign nations would be effective in putting a halt to digital assaults.

When asked which countries posed the most serious threat to their business, 41% of IT decision makers pointed the finger at China while another 41% named Russia.

The research is based on a survey of more than 1,400 senior IT decision makers and business executives in Canada, the UK, and the US that took place in August.

“Survey respondents revealed that despite recent interventions into cybersecurity issues, they lack faith in the government’s ability to protect them from cyber-threats, with 60% of organizations believing that spending on new security tools and services is the most effective way of stopping attacks,” stated Arctic Wolf’s Ian McShane.

This lack of confidence extended to the respondents’ own ability to secure hybrid work environments, with 60% of executives stating that their individual employees wouldn’t be able to identify a cyber-attack targeting their business in any working location.

Another key finding of the report was that most C-suite executives in Canada, the UK, and the US said that they would pay a ransom to their cyber-attackers.

The survey found that only 22% of C-suite executives, when asked if they would pay a ransom if their organization were hit by a ransomware attack, answered “never.” When the same question was posed to middle managers, more than half (56%) gave “never” as their response.

Nearly a third of the organizations surveyed (32%) reported suffering a data breach that exceeded six figures in the past year, with most business owners (61%) admitting that they had personally concealed a breach.